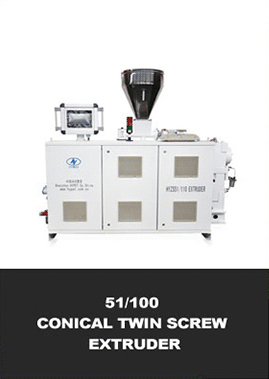 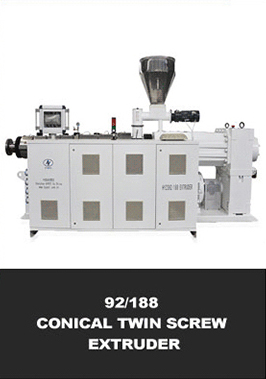 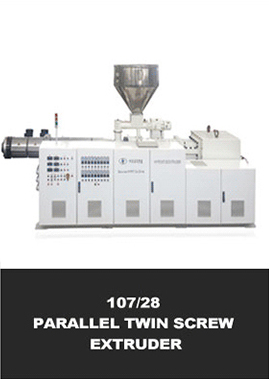 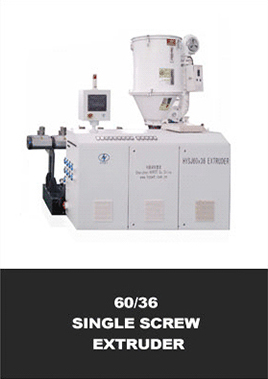 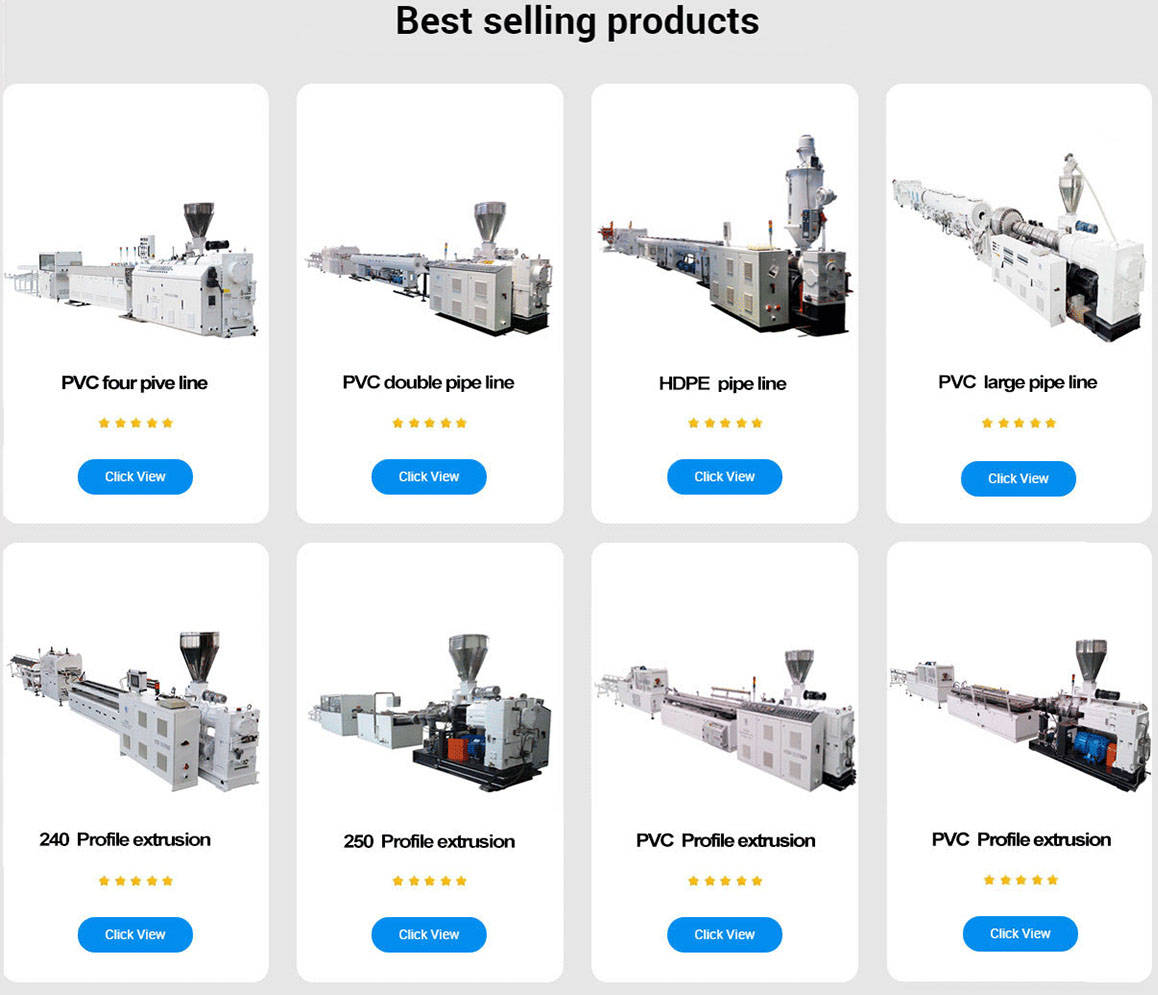 3. In 2006, developed a continuous straight cone double reducer, for the Chinese machinery to jump on a step to contribute.

4. In 2007, developed a series of flat double reducer, the smallest 65, the largest 130, to fill the gaps in the domestic, while forming a high level of flat and cone series twin screw extruder, welcomed by the market warmly.

5. In 2008, the opening of its own 10,000 square meters of large-scale mechanical plant, as Huiyi large-scale production base.

6. In 2009, developed its own twin-screw split double alloy barrel, wear-resistant, long life, has been well received by customers, and some customers can even use 7 years.

7. In 2010, focusing on the development of Pakistan, India, Kenya, Algeria, Egypt, Saudi Arabia, Brazil, the United States, Portugal and other countries of the customer network.

11. In 2014 sales of flat double reducer technology to India.

12. In 2015, with foreign experts to develop suitable for plastic machinery energy-saving devices, energy saving up to 25-30%, is currently applying for technical patents.

13. In 2016, the development of a new technology 630PVC large tube unit, high output, stable and reliable production, to the advanced level. 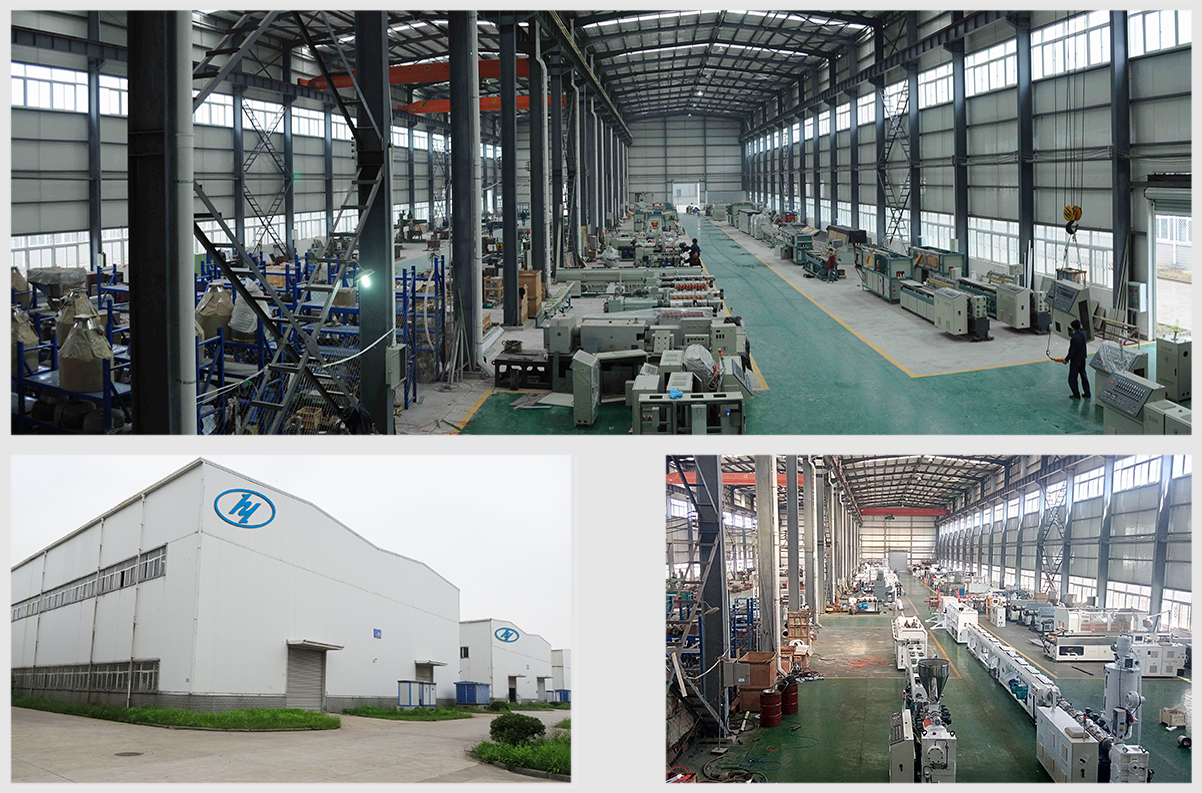